All Items In Stock Ready To Ship

Minerals and gemstones have been valued since ancient times when they were thought to possess mystical qualities and curative powers. The people of ancient civilizations, including Greeks, Romans, Incas and Aztecs, adorned themselves with gemstones believing that these special stones would protect them from illness and evil forces.

In 1912 the trade group, Jewelers of America, developed a list of gemstones to represent each birth month of the year. The list that was created over 100 years ago is still the one we use today, proving that brainstorm to be one brilliant marketing move! 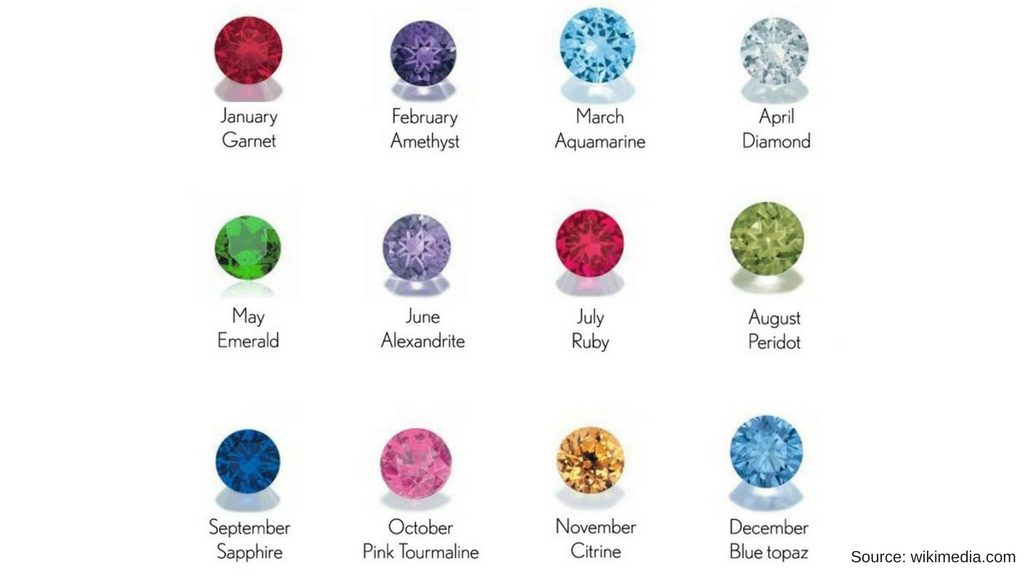 Birthstone jewelry continues its popularity as a stress free, easy gift choice to celebrate a special occasion whether it be a birthday, anniversary, holiday or any occasion deserving special recognition.

So let’s explore the history and meaning of the January birthstone, Garnet. The name derives from the Latin word garantus, meaning seed like. It seems that the ancient Romans also enjoyed Pomegranates (not unlike our current POM generation), and noticed that small red Garnet gemstones looked remarkably like the color and shape of pomegranate seeds. 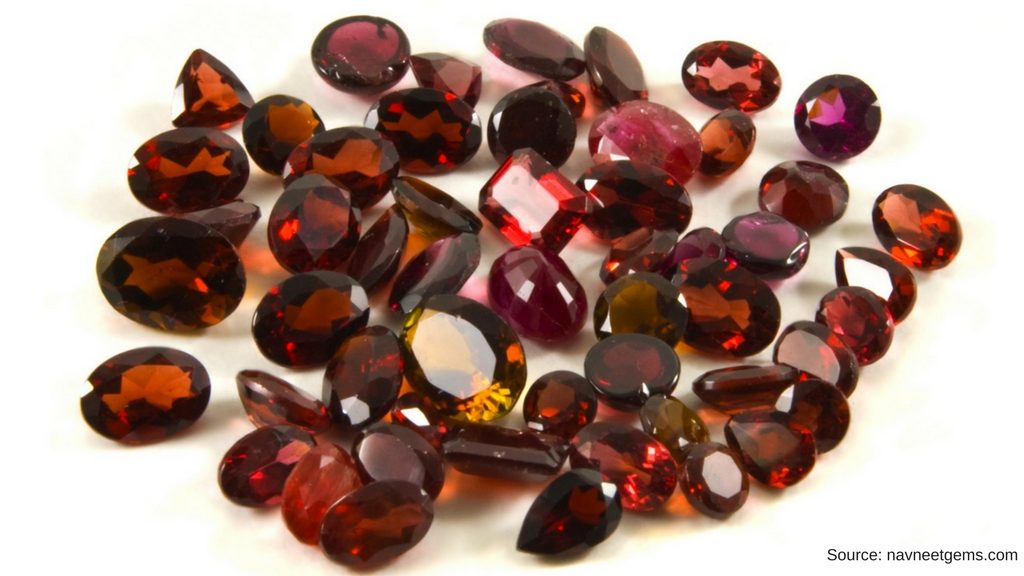 There are many shades of the Garnet gemstone, and they are not all red! But the most common, well known and affordable is the dark red variety called, Almandine.

If you have a January birthday, and a special someone gifts you a Garnet (or garnet colored jewelry), you will enjoy friendship, loyalty, sincerely and good health. So congratulations!

It’s also important to know that garnets have special powers to keep its wearers safe during travels, so if you have a upcoming trip, make sure to wear your garnet or even a piece of genuine, nature made red sea glass jewelry!

Let’s review how gemstones are made and contrast that with how sea glass is made.

Gemstones are made by the earth’s natural pressures and forces. First they are extracted from the ground and then refined by man when they are cut into shapes, faceted and then polished to perfection.

The reverse of this process is how sea glass is produced. The glass begins as ordinary glass, made by man, broken by man and discarded as trash into the oceans of the world.

This ordinary glass is smoothed and refined, not unlike the gemstone, but by nature and over decades of time as it tumbles in and out of the rocks, sand and and waves, while undergoing a naturally occurring chemical process (dehydration) to become shaped, smoothed, polished, refined and totally changed by natural forces, making it nature’s gemstone of the sea.