All Items In Stock Ready To Ship

Sea Glass Jewelry by Jane > A Day at the Beach 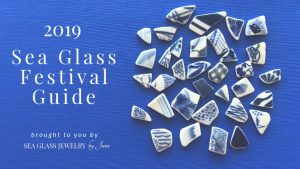 From sea to shining sea, sea glass fans from the world over will celebrate their fascination with sea glass, eager to explore its mysteries and better understand its allure. Each year there are more sea glass converts and more sea glass themed shows. So if sea glass is your passion, and especially if you are a sea glass "newbie," here is your 2019 Sea Glass Festival Guide. Round up your sea glass friends, choose your destination and make a "bucket list" trip to the sea glass festival near … END_OF_DOCUMENT_TOKEN_TO_BE_REPLACED

Valentine's Day, The Most Romantic Holiday The evolution of Valentine's Day began at the end of the 5th Century when the Catholic Pope, Gelasius, outlawed the pagan feast, Lupercalia, in favor of a religious feast honoring the martyred, St. Valentine, also known as Valentinus.  There were at least two St. Valentine saints, maybe even three, all martyred for humanitarian deeds that were against the edicts of the Roman emperor of the moment. It wasn't until much later, however, during the 14th … END_OF_DOCUMENT_TOKEN_TO_BE_REPLACED 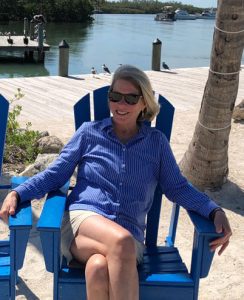 Thank you to Glassing Magazine, The Sea And Beach Glass Magazine, for choosing me as one of their Artisan Spotlights! For those of you who may not be familiar with Glassing Magazine, it is all about sea glass & beach glass and if you are a sea glass lover, like I am, you have to see it to believe it! Glassing is published every other month (6x year) and has well researched stories about sea glass, sea glass beaches, sea glass art and artists, book reviews and plenty of how to … END_OF_DOCUMENT_TOKEN_TO_BE_REPLACED

Lo and behold! There is a more compelling connection between beer bottles and red sea glass than you might have thought, and it has nothing to do with the ubiquitous "beer bottle green" sea glass. I think you'll enjoy this story by Rebecca Ruger of Glassing Magazine. It's a tale of the bookkeeper for a small brewing company, how he married the widow of his boss and went on to make the "beer that made Milwaukee famous." Click to here to read the story! … END_OF_DOCUMENT_TOKEN_TO_BE_REPLACED 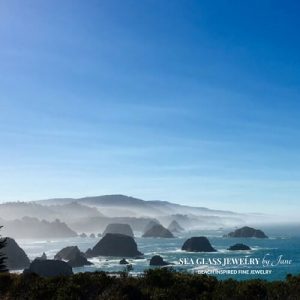 As beachcombers and sea glass seekers, we share common interests. We love to be outside, whether it be on a beach looking for treasures, kayaking to new destinations in search of a new experiences, or simply hiking in the quiet of a nearby park or forest. We are nature lovers, all. Although most of us don't spend nearly enough time doing the things we know are important for our head and our hearts, we do try to live for the moments we spend with nature. That is why we surround ourselves … END_OF_DOCUMENT_TOKEN_TO_BE_REPLACED