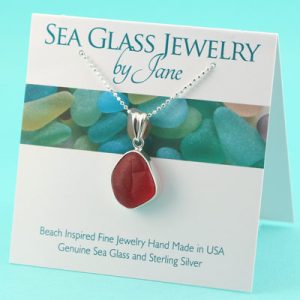 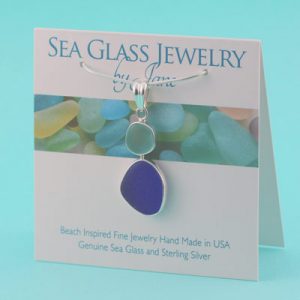 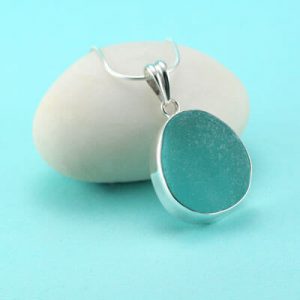 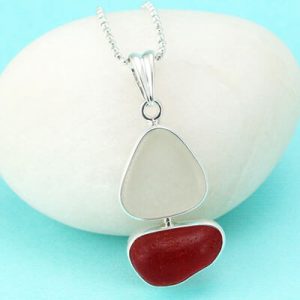 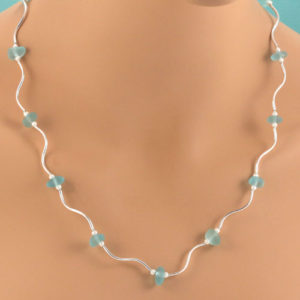 Valentine's Day, The Most Romantic Holiday The evolution of Valentine's Day began at the end of the 5th Century when the Catholic Pope, Gelasius, outlawed the pagan feast, Lupercalia, in favor of a religious feast honoring the martyred, St. Valentine, also known as Valentinus.  There were at least two St. Valentine saints, maybe even three, all martyred for humanitarian deeds that were against the edicts of the Roman emperor of the moment. It wasn't until much later, however, during the 14th … END_OF_DOCUMENT_TOKEN_TO_BE_REPLACED 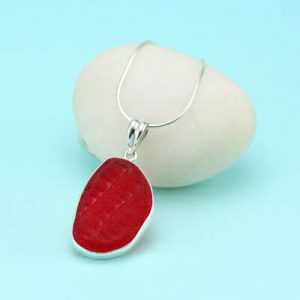